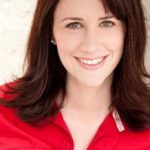 Deborah Metzger has built an extensive repertoire of directing, stage, TV, and movie credits.  At the age of 15, she founded a musical theater showchoir, Musically Yours, which she led for the next five years, and over 500 performances, at… 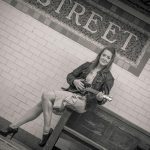 Parry Adams holds a BA in Theater Arts with a concentration in Musical Theater from Point Park University. During the course of her career, Parry has had the opportunity to work with many artists as a vocal coach, backup singer,… 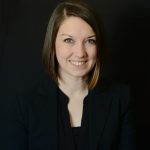 Lindsay obtained her undergrad in music education, with a vocal concentration, from Geneva College and recently graduated from Messiah College with a Master of Music. She is the current director of New Song, an acapella group who spends their summer…

Olivia Wohar holds a B.F.A. in Musical Theatre from Point Park University.  Throughout her working career as an actress, she has had the opportunity to work locally and regionally.  She has also worked as a music director, an accompanist, and a… 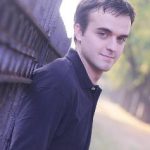 Scott  Metzger’s vocal training has led him to hundreds of solo, a capella ensemble, and choral performances throughout twenty-five of the United States, Canada and Europe. Mr. Metzger is also a trained dancer, having studied under such teachers as Svetlana…

Laura Karner is a graduate of  the Randolph Academy for Performing Arts. She has an extensive performance history both in the United States and Canada. Favorite roles include: Hermia in A Midsummer Night’s Dream, April in Company and Maria in… 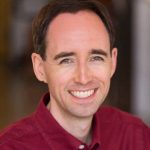 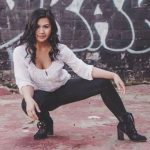 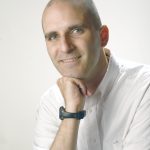 Jeffrey is a local actor and director and is the artistic director of Steel City Shakespeare Center. He earned both a Master’s of Letters and an MFA in Shakespeare and Performance at Mary Baldwin University while training at the American Shakespeare… 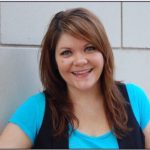 Missy Moreno, an actor/ singer/improviser/comedian and teaching artist specializing in improvisation. She has a B.A. in Acting from Point Park University’s Conservatory of Performing Arts graduation and spent time studying comedy in Chicago at Missy the legendary Second City Training Center,… 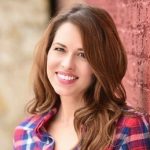 Jaime has worked professionally as an actor, director, producer,and educator for the past 20 years in Pittsburgh and New York City. Most recently, Jaime has taught acting for film & television, scene study, and audition technique at Donna Belajac Casting. She… 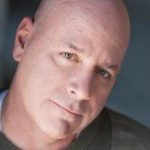 Pittsburgh-based actor Tom Mirth is a member of the Steel Legion Stunt Team and choreographs both armed and unarmed fight scenes for theatres throughout the region. He is well known in the film community, having acted in countless independent and feature films… 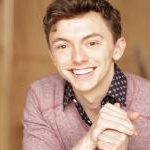