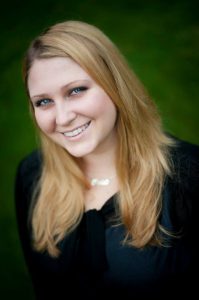 Olivia Wohar holds a B.F.A. in Musical Theatre from Point Park University.  Throughout her working career as an actress, she has had the opportunity to work locally and regionally.  She has also worked as a music director, an accompanist, and a voice over artist.  Olivia still actively performs in the Pittsburgh region and when she’s not on stage, works to encourage others in their own artistic endeavours by teaching voice.  Some of her favorite roles in Nellie in Jekyll & Hyde, Mrs. Tottendale in The Drowsy Chaperone, and Maud Dunlop in The Music Man.

Seriously, this is how I'm blocking CLUE. 😂 Eve

Scored all these great set peices at Repurposed. A

The CLUE cast list will be posted Wednesday mornin

CLUE auditions tomorrow from 1-4! Information and

Our summer camp kids had a great week learning sce