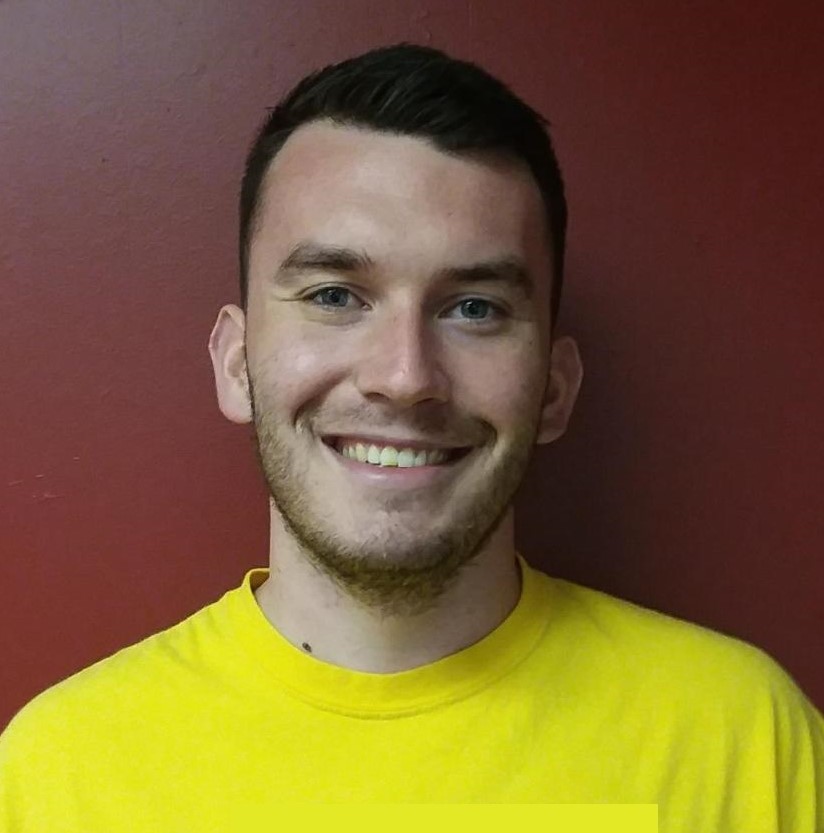 It's final cool enough to wear my Yoda hoodie. Tha

I think we've got this mask thing figured out. Gee

Classes begin ONE WEEK from today!! Let's get back

We got a whole garage-full of beautiful costumes f